We are proud to announce the signing of Polish one-man black metal project Ars Magna Umbrae for the release of his stunning debut EP “Through Lunar Gateways” in CD format.

Self-released digitally in February 2017, Through Lunar Gateways can be summed up as an occult maelstrom of ominous and atmospheric yet hostile black metal. Haunting wails paired with shrieking chants paint a soundscape of nightmarish visions while bleak melodies and acidic distortion slowly pull the listener into the infinite Void. Through Lunar Gateways shows no hesitation in delivering the malicious intent lurking beneath the veil of music and lyrics. A true manifestation of the Chthonic forces of Death and a sonic portal to the Nightside.

All music composed and produced by D.A Khthōn. Guest chants by Hekte Zaren of Adaestuo (W.T.C. Productions). Artwork by Nöt.

“The music relies heavily on dissonant and disorienting melodies with a spectral cast, creating chilling atmospheres of terror and torment. Nightmarish visions swirl about the music both when the band is in the throes of a bestial blood frenzy and when it simply feels like the music is sailing into a haunted void or on the brink of a mental breakdown. The variation in the vocals between deranged panther-like shrieks and unsettling wails (as well as operatic female vocals) is another strength in a staggeringly strong debut.” (NO CLEAN SINGING) 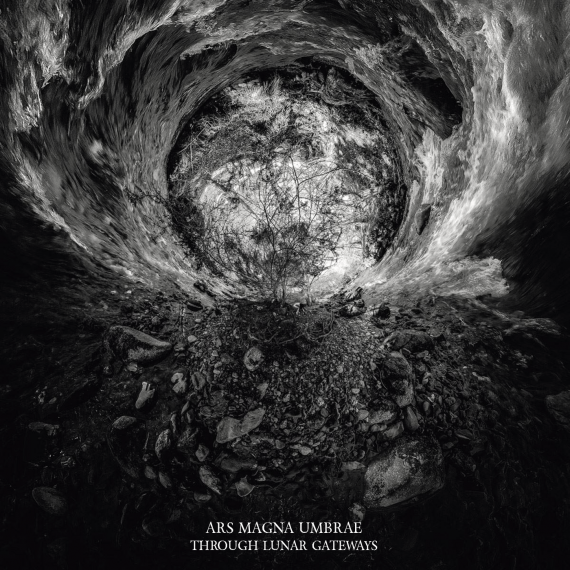