We are proud to announce that we have once again teamed up with our friends at Naturmacht Productions, this time for the release of Havukruunu’s Rautaa Ja Tulta on 12” LP. Initially released in 2015, this fantastic EP has only ever been available as a CD (currently out of print) and digital download. The vinyl version will contain 6 original pieces + 4 bonus tracks from the CD edition, summing up to a full album playtime. Limitation: 500 copies (350 x black, 150 x grey). Release date: late summer / early fall 2018. 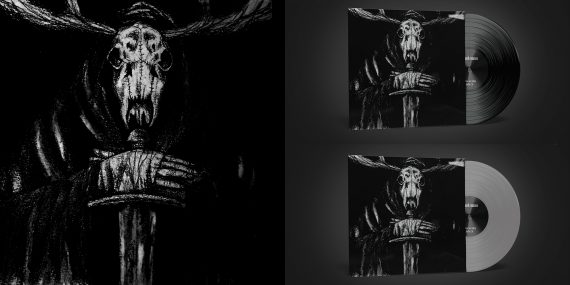 We have made a limited run of Gildan t-shirts accompanying the release of Perdition Winds’ brand new album ‘Transcendent Emptiness’. The shirts can be purchased individually or as part of a bundle with the CD. Sizes range from M to XL. 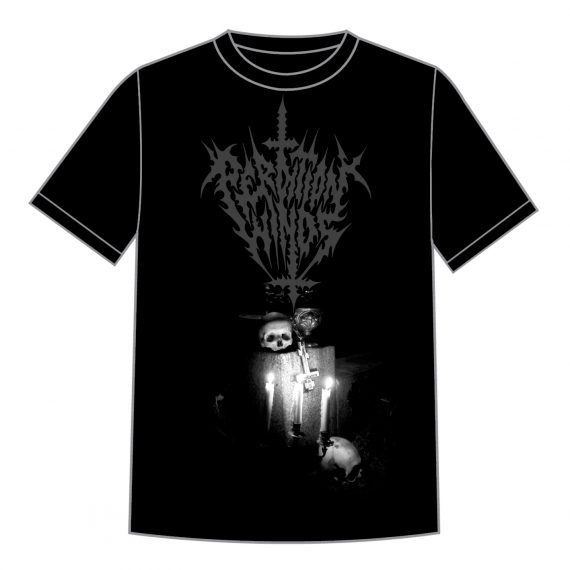 We are proud to announce our first CD release for 2018: Isgalder’s debut EP, To The Hall Of The Stars. Isgalder (translated from Old-High-German as „icy chant“ or „cold incantation“) was founded in mid-2017 by Grimwald (Dauþuz, Wintarnaht) – vocals/guitars, and Moppel – drums/bass/keys. Hailing from the Thuringian Forest, the band emerges with a splendid piece of epic (pagan) black metal influenced by early Falkenbach and Bathory. Their debut EP tells a little story about the journey of a man, wandering old forgotten paths in search of nature and solitude. The journey to the hall of the stars… 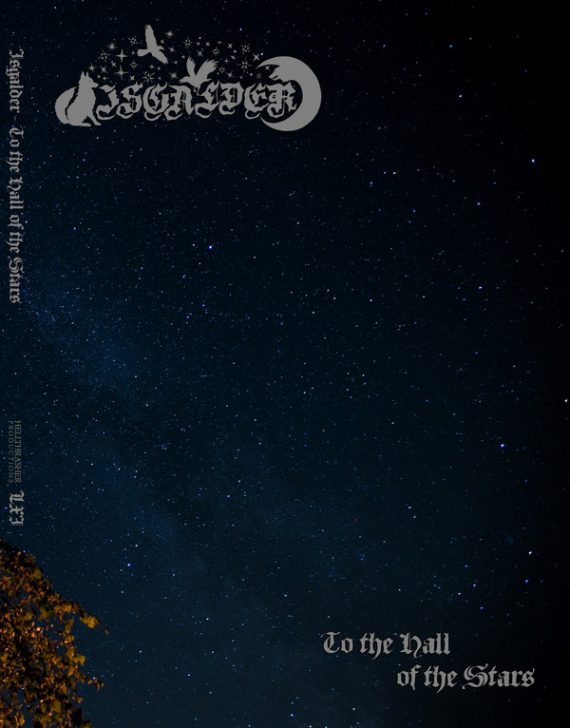 After the recent vinyl releases of Havukruunu – Kelle Surut Soi and Perditon Winds – Transcendent Emptiness (both sold out from us), it’s time to announce another vinyl collaboration with one of our favorite Finnish black metal acts – Sielunvihollinen. Later this year we will release the band’s 2014 demo compilation ‘Syvyydestä’ on 180 gram 12” LP (edition of 300). More details to follow in due course. Now listen to their stellar brand of raw yet melodic black metal on bandcamp:

Second full-length from Finland’s Perdition Winds now available on 12” vinyl. Limited edition of 150 black copies with a high-quality glossy sleeve and two-sided lyric insert. You can order it either through our webshop or bandcamp. A few selected distros will have it in stock as well.

“Transcendent Emptiness presents to fans of black metal a perfect balance of coldness, bleakness, and aggression in 50 minutes. Suffice to say, Perdition Winds‘ sophomore album has restored my love for this particular style of black metal.” (Heavy Metal Tribune)

“A tremendous display of more traditional black metal out of Finland. It offers a wide enough range that purist and modern black metal fans are sure to appreciate. One of the better releases of the year within the genre.” (Nine Circles) 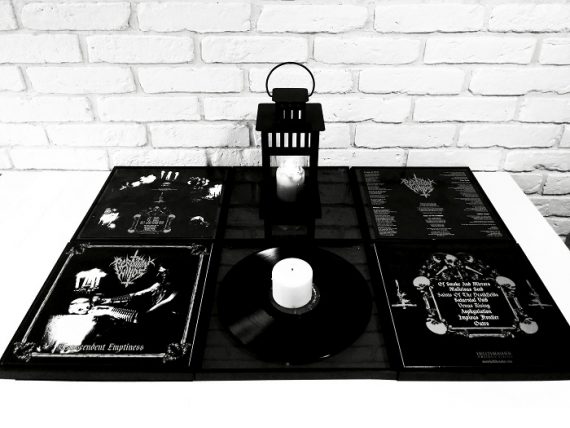 As we approach the end of the year, we would like to offer you a free digital sampler featuring selected tracks from our 2017 releases. Thanks so much for your continued support throughout the past twelve months. First titles for 2018 will be announced shortly after the new year! 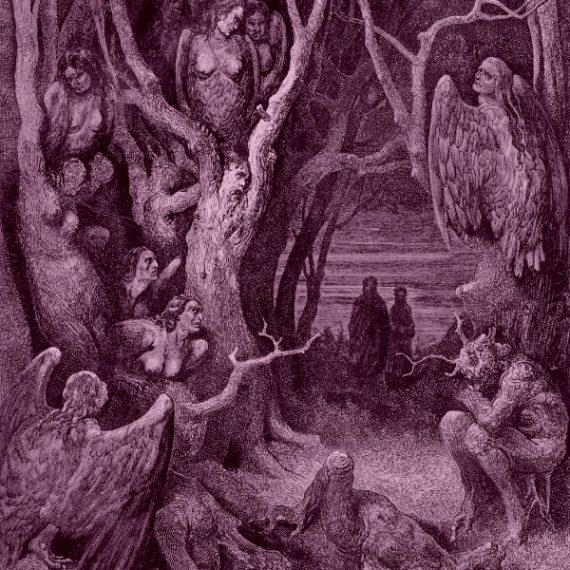