“this album is some riffed-out, menacing black metal of the highest order” 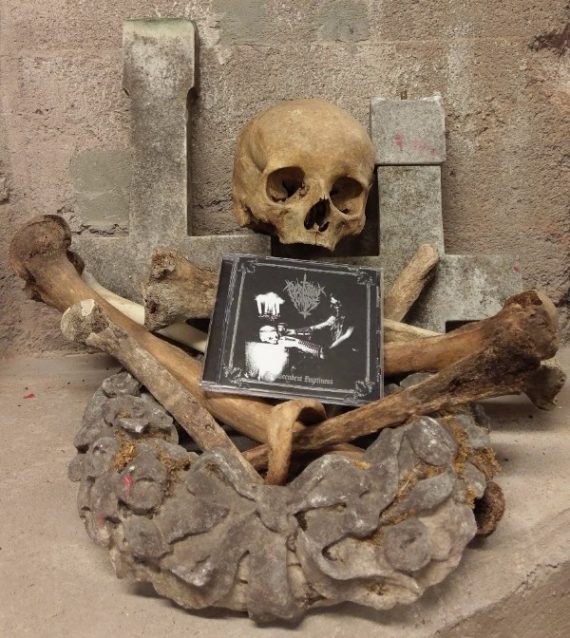 The long-awaited vinyl version of Havukruunu’s pagan black metal masterpiece ‘Kelle Surut Soi’ is finally available to order from our shop and bandcamp (Naturmacht’s share is already sold out). All copies on black vinyl presented in a high-quality glossy sleeve with 12-page A5 booklet.

“Havukruunu have masterminded one of the most well-crafted albums released this year — black metal or otherwise.” (Heavy Blog Is Heavy)

“Havukruunu take that latent pagan impulse and bring it to the forefront, incorporating the bombastic “epic” feel of Viking-era Bathory and Graveland. Kelle Surut Soi has all of the brash, triumphant spirit of their 2015 debut, Havulinaan, but improves greatly on its youthful unevenness.” (The Quietus)

“For (apparently) a little over 50 minutes, there’s a genuine sensation of transportation as I feel as though I’m part of, even as a bystander, Havukruunu’s unforgiving yet magnificent world.” (Sputnik Music) 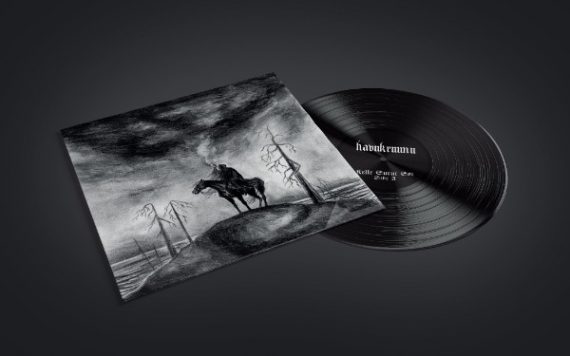 Finnish black metallers Perdition Winds will release their sophomore full-length on December 8th on CD/digital with a vinyl edition to follow in January. You can now stream another pre-release track “Saints Of The Deathfields” on Bandcamp (goo.gl/jTvQxF), YouTube (goo.gl/af6e5z) and SoundCloud (goo.gl/Cg5oPk).

“…the song you’re about to hear is irresistibly infectious, thanks largely to a grim buzzing riff and a rising and falling lead that seem to glide through the song like ghosts. These facets of the song aren’t complicated, but they’re ingenious. What’s equally ingenious is the way in which the band join together an atmosphere of unearthly threat and desolate bleakness with a powerful physical impact. It’s a classic example of a song that succeeds on multiple levels” (No Clean Singing)

Bandcamp users may also pre-order the digital version and download two advance tracks. All purchasers will receive the full album a day ahead of its release.

Today we are revealing details of the excellent new album from Finland’s Perdition Winds. Titled Transcendent Emptiness, the band’s second full-length echoes from the tradition while inhaling the toxic oxygen of today. It’s a journey through the darkest paths one takes, leading to a triumphant resurrection in the abyss. 50 minutes of expertly crafted black metal that’s both terrifying and full of atmosphere.

The album was mixed and mastered by Henri Sorvali (Moonsorrow) at Trollhouse Audio and is the band’s first record to feature new vocalist J.I. Facing the fact that we were forced to find a new singer on the verge of going into the studio put us into a different mindset. Frustration was quickly turned into strength and recruiting J.I. as a vocalist was the final nail to the coffin. – comments the band.

Transcendent Emptiness is set for release in early December on CD/Digital and early January on 12” LP. Exact dates to be announced next month. 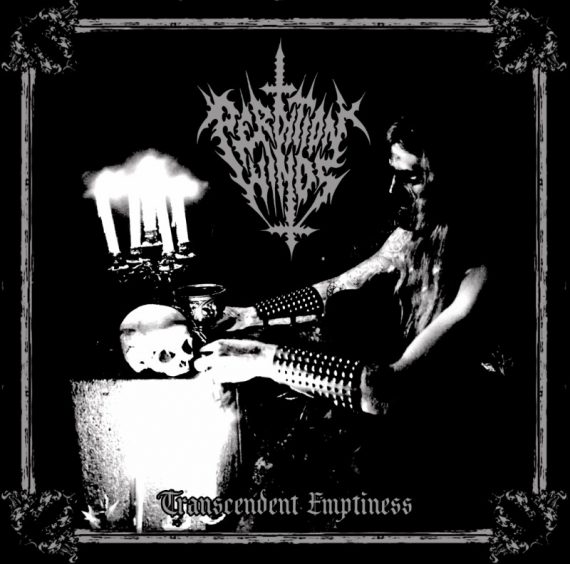 We are very excited to announce the signing of Perdition Winds – a Finnish black metal act featuring members of Sargeist, Desolate Shrine, Lie in Ruins and Corpsessed, among many others. Two years after their split release with Drama, the band is back with an amazing new full-length “Transcendent Emptiness”, which will be out on CD/LP/digital through Hellthrasher Productions. More details and track premiere in due time! 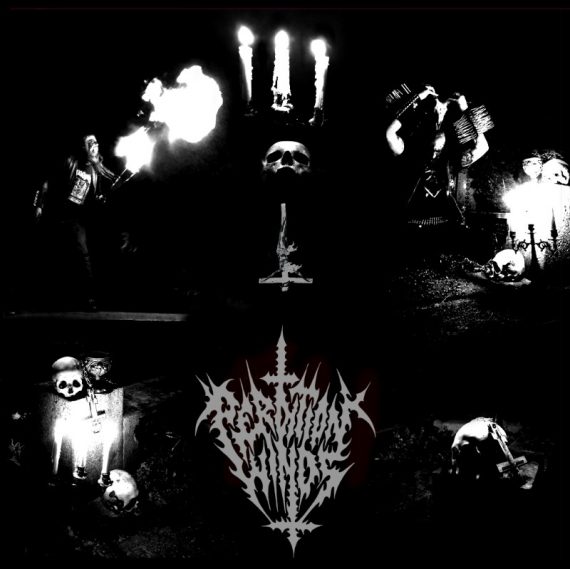 Portland-based band Hands of Thieves will release a digipak CD version of their debut EP Feasting On Dark Intentions on July 7th, 2017 via Hellthrasher Productions.

Previously released on cassette and vinyl through Transylvanian Tapes and Baneful Genesis, the record channels black, death and doom metal into a twisted and original whole carved with nefarious precision. The EP was tracked at Haywire Studios with mastering duties performed by Ryan Foster. The artwork was created by Jason Graham. Stream Feasting On Dark Intentions in full below:

New Ljosazabojstwa (Belarus) EP Sychodžańnie is available now on 6-panel digipak CD and digital formats via Hellthrasher Productions. With Sychodžańnie, LSZB take their brand of ancient thrashing black death to a whole new level, balancing barbaric riffage with mysterious interludes and spoken word samples that make for a unique experience. Prepare yourself for a 32-minute descent to the bottomless pit..

“As good as Staražytnaje licha was, Sychodžańnie is better. While that first demo was a multifaceted affair, there are even more facets on this new gem, and the band have pushed the dynamism of their compositions to even greater heights. The result is a half hour of music that keeps the listener tightly bound in the chains of its attraction.” – NO CLEAN SINGING